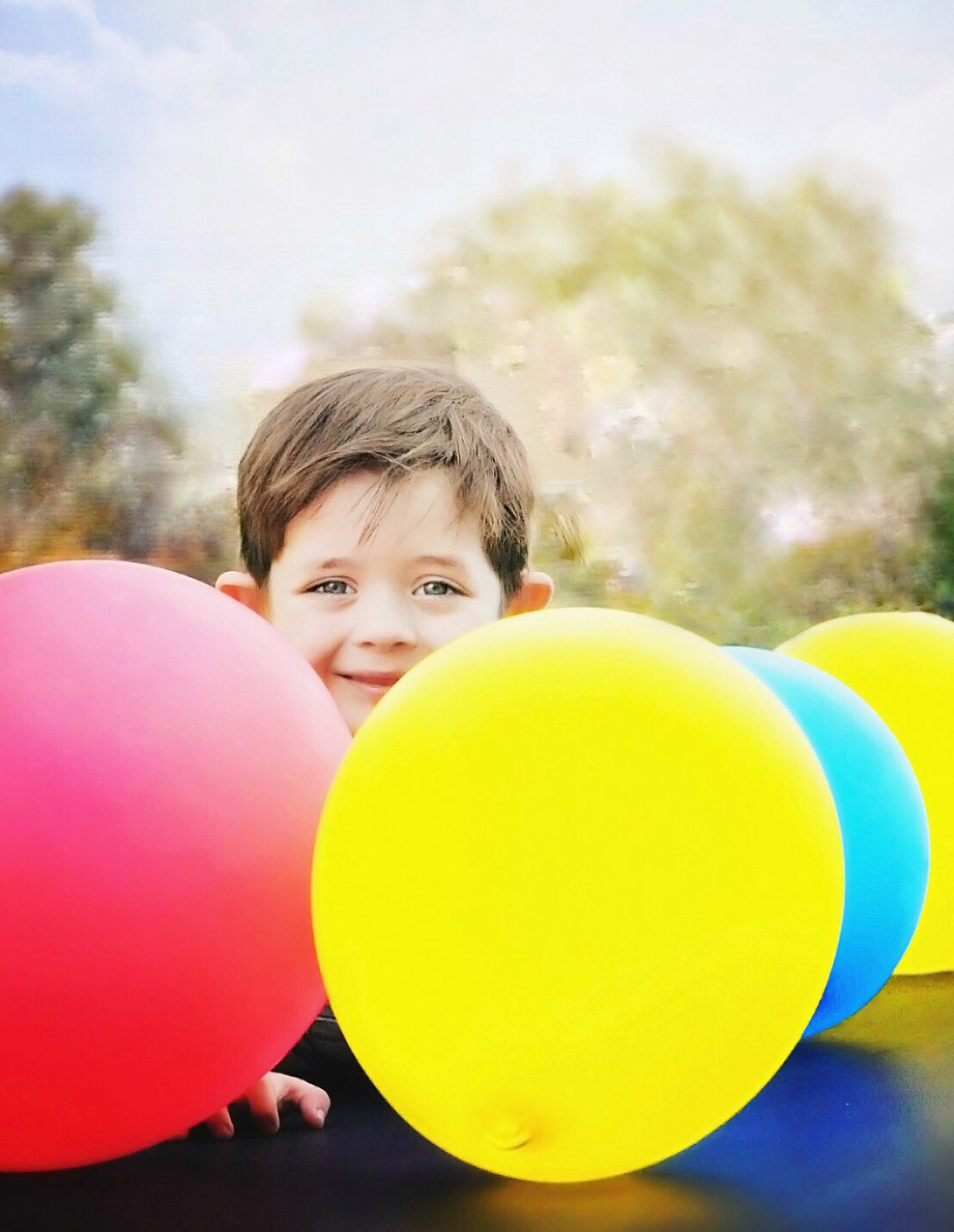 WOW! What a birthday party! Roberto’s father had really done an amazing job planning his birthday party. Roberto wanted to be a scientist when he grew up, just like his dad. So his father had planned a scientific birthday party.
The best activity of all was the “What’s the Matter?” scavenger hunt. Roberto and his friends were all given cards with clues on them. They had to read the clues, figure out where to hunt for the ‘matter’, and then find the ‘matter’ described on the clue card. The first team to collect all the matter won the game. The prize was named Matter, Matter, Everywhere.
Janice, Roberto, and Evan were all on the same team. Janice was in his science class. Evan was in his math class. They were both good at solving problems. That’s why Roberto thought they would be good detectives for the scavenger hunt. He knew they had the best team.
Clue number one said, “I spread out and change my shape to fill up any container, but I am invisible. Today, I am waving at you and saying Happy Birthday. Find me if you can, no matter what!” Janice repeated part of the clue. “I spread out to fill up any container. Gas spreads out, and is invisible.” “But how do we find something invisible?” wondered Evan. “The clue says ‘I am waving at you and saying Happy Birthday’,” I quickly responded. We all ran to the table filled with gifts and grabbed the helium-filled birthday balloon.
One ‘matter’ down, two more to go.
Clue number two said, “I hold my place and don’t go with the flow. I can be any shape, size, or density. Today, I am made of wood and have no faces, sides or vertices. Hit me and I’ll go through the hoop. It’s only a matter of time until you find me!” I noted, “if it doesn’t flow, it must be a solid.” “Something with no faces, sides or vertices is a sphere,” added Evan. “Wooden? Hit me? Hoop?” said Janice. “The crochet ball!” we all chanted together. We ran to the yard where dad had set up the game for later and snatched the ball.
Two ‘matters’ down, one more to go.
Clue number three said, “When I change my shape, my volume stays the same. I can flow, but be turned into a solid or gas. I change my shape depending on my container. Today I am red, taste delicious and pack-a-punch. What’s the matter, can’t you find me?” “A liquid takes the shape of its container, but does not fill the container like gas,” Evan said. “Ok, what is red and tastes delicious and is a liquid?” asked Janice. “Punch!” I answered. We ran to the drink table and collected a glass of punch with ice cubes in it.
With the third ‘matter’ in hand, we raced to the judging table. As a matter of record, we won the scavenger hunt. And the prize…we got to dump a bucket of green slime on the judge.
Dad sure looked silly covered in green ooze. Matter, Matter, Everywhere!