ThinkTVREACH
Page 11 of 22
Read It! Captions. Read each text then write a caption or title for each.
Three pigs and a big bad wolf run a scientific experiment to find the strongest building materials. The pigs build three similar houses made of three different materials: straw, sticks and bricks. The big bad wolf's job is to try to blow each house down using the same amount of breath for each house. Each pig predicts the test result before testing begins. The big bad wolf tries to blow each house down. The brick house is proven to be the best design. The pigs that predicted the straw and stick houses would be strongest both did good work, but were incorrect, and were eaten by the big bad wolf. The pig that predicted the brick house was the strongest was able to do more experiments.

A girl named Fern raises a baby pig named Wilbur. When Wilbur grows up, he is sold to Fern's uncle, Homer. A barn spider named Charlotte discovers that Wilbur's future on the farm is not a happy one, so she makes a plan to spare his life. Charlotte's plan is to secretly weave words of praise for Wilbur into her web. A rat named Templeton helps Charlotte come up with wonderful words about Wilbur. The plan works. Homer and his neighbors read the mystery words on the web in Wilbur's pig pen and think Wilbur must be a truly amazing animal. The plan works so well that Wilbur is spared from slaughter and kept as a pet. Wilbur lives happily ever after, or at least long enough to become good friends with Charlotte's kids. 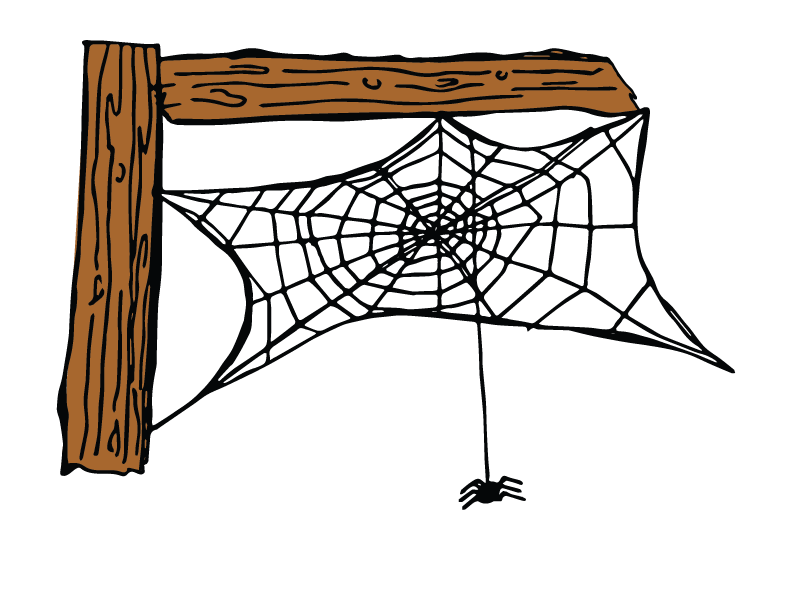 A farmer wins a piglet at a county fair. The little pig is named Babe. Babe doesn't quite fit in with his new bunch of odd farm animal friends. (For example, Ferdinand, the duck, thinks he is a rooster.) Babe is a little sad and confused about his life. Fly, the sheepherding dog likes Babe and she teaches Babe what she knows about herding. The farmer ends up with a pig that can herd sheep and Babe ends up learning that a pig can be anything that he or she wants to be. 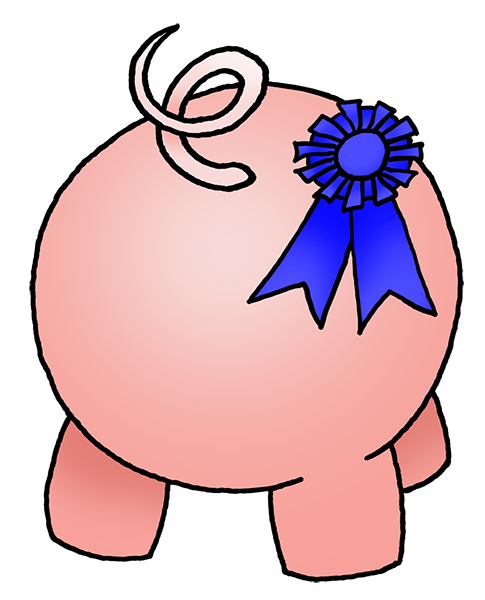