ThinkTVREACH
Page 10 of 25
Read On! Read Amazing Magnets!, another text with facts about forces and magnets, and learn how magnets work. 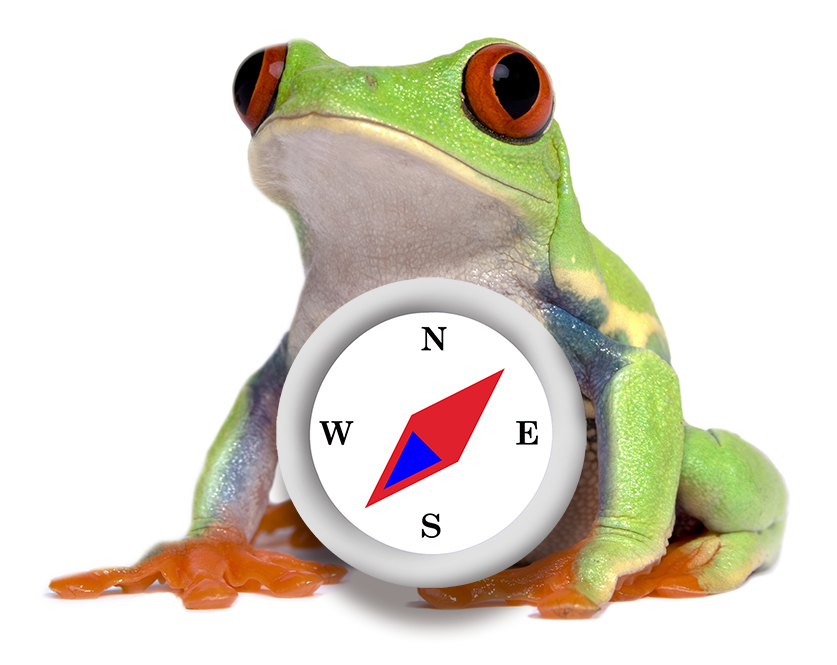 A force is a push or pull on an object. We are able to see many kinds of forces, like watching someone push or pull an object. However, there are some forces that you can not see with your eyes. One example is magnetic force.

Magnets have two poles, a north pole and a south pole. These are opposite poles. When north and south poles meet, they will attract. That means that they pull together.

When two poles meet that are the same, like north and north or south and south, they will repel. This means that they will move away from each other.

Magnets have many uses. They can hold papers on a refrigerator, be used in a compass to point toward magnetic north, and can separate metals during recycling. Magnets are also used in TV screens, computers, and drink machines.