These two maps show where coal (left) and natural gas (right)—the natural resources used most to make electricity in the United States today—come from. U.S. coal reserves, which are located across several states, account for one-quarter of the world’s total. Known natural gas reserves have increased nearly every year since 2000. 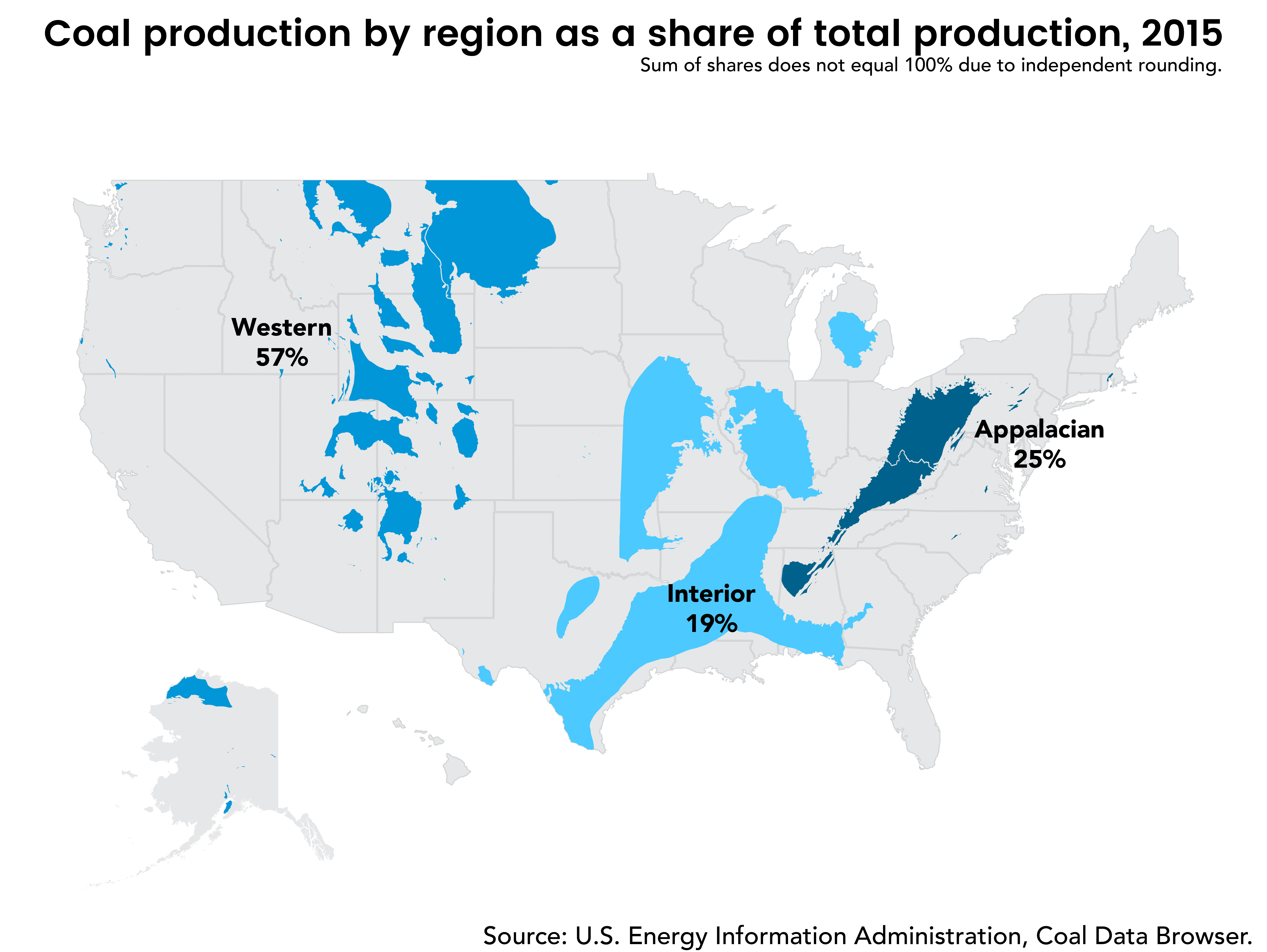 To be considered for use in a citywide power grid, an energy source must be available in large quantities. Fossil fuels, in the form of rock (coal), liquid (crude oil), and gas (natural gas), have been extracted from the ground to supply the energy that has built most of the major world economies today.

Historically, coal has been the top source for generating electricity in the United States. But in April 2015, natural gas surpassed coal for the first time. Natural gas is being used more and more, in part because new techniques, including a controversial one called fracking, have made it easier to free natural gas from the ground. Natural gas is also cleaner burning than coal, releasing about half as much CO2 into the atmosphere. 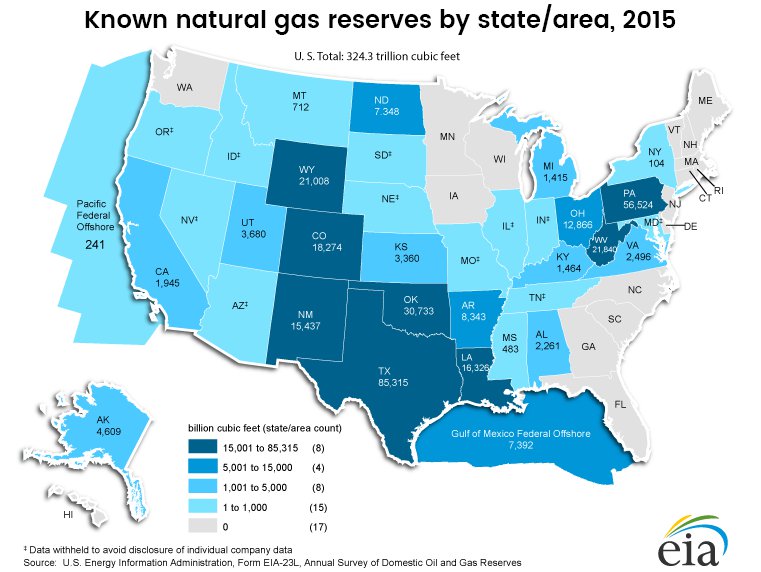 Watch this video, which examines how energy is contained in—and ultimately released from—coal and other fossil fuels, including natural gas. After watching, click below to review what you’ve learned.