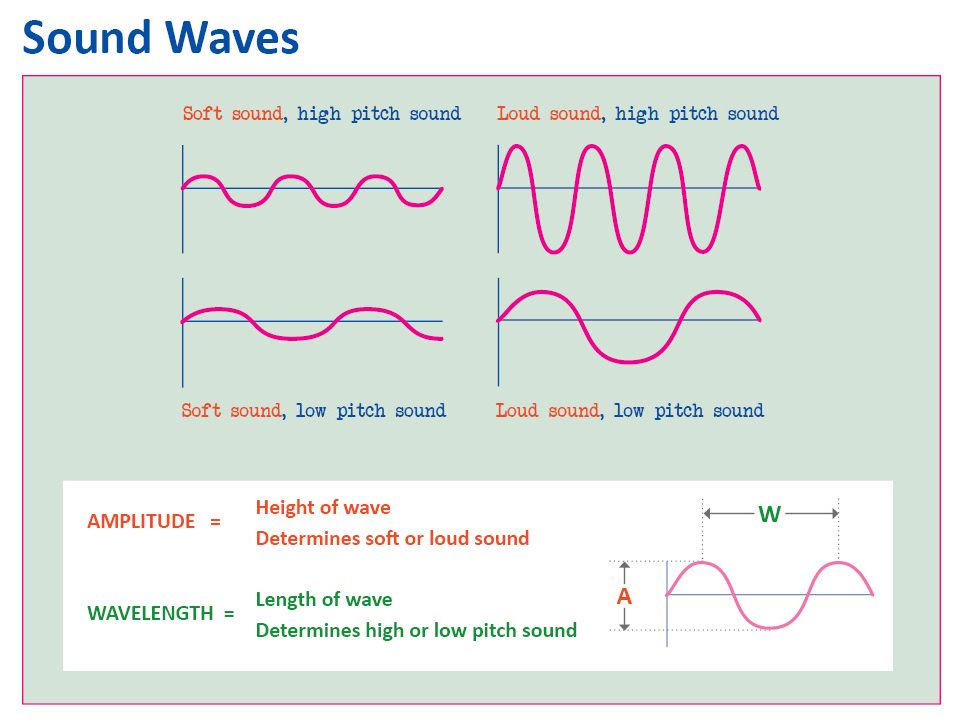 Can you see sound?

Sounds can be found everywhere! Sounds can be found indoors, outdoors and all around us. Indoors, you can hear sounds like your television volume or your ringing doorbell. Outside you can hear dogs barking and vehicles driving by your house. People can make sounds like talking, laughing and snoring. There are sounds from nature, too, like sounds from animals and weather. Nature’s sounds could be a lion’s roar, a bird's song, a rumble of thunder, falling tree limbs or waves crashing on the beach.

There are many words to describe sounds. Sounds can be loud or they can be soft (quiet). Sounds can have a low pitch, like a bass drum, or a high pitch, like the whistle of a tea kettle. Sound waves can even make things vibrate and move which means you can not only hear sounds, but you can see sounds at work.

Let’s do an experiment using three simple things - tape, thread, and a radio speaker - to see how sounds can make things move. Here is how to set up your experiment: First, hang the thread down in front of the speaker and tape it to the radio. Next, turn on the radio sound. Watch the thread very closely. Did the sound make the thread move? If the thread did not move, turn it on again, making it louder this time. The vibration from the speaker’s sound waves should make the thread move so keep trying, experimenting with different volumes. Soon you’ll agree that even if you cannot see sound, you can see that sound makes things move.