The Great American Read
Page 1 of 7

“I would like to believe this is a story I’m telling. I need to believe it. I must believe it. Those who can believe that such stories are only stories have a better chance. If it’s a story I’m telling, then I have control over the ending. Then there will be an ending, to the story, and real life will come after it. I can pick up where I left off.”

In this quote from Chapter 7, Offred explains that she is describing the horror of Gilead as she experiences it from day to day, but tries to find power in the telling. If she can frame what’s happening to her as a story that will eventually end, she can find the strength to live through it.

According to Margret Atwood, The Handmaid’s Tale is a work of speculative fiction. Everything that has happened to Offred under the Gilead regime was inspired by true, historical events—some of which continue around the world. 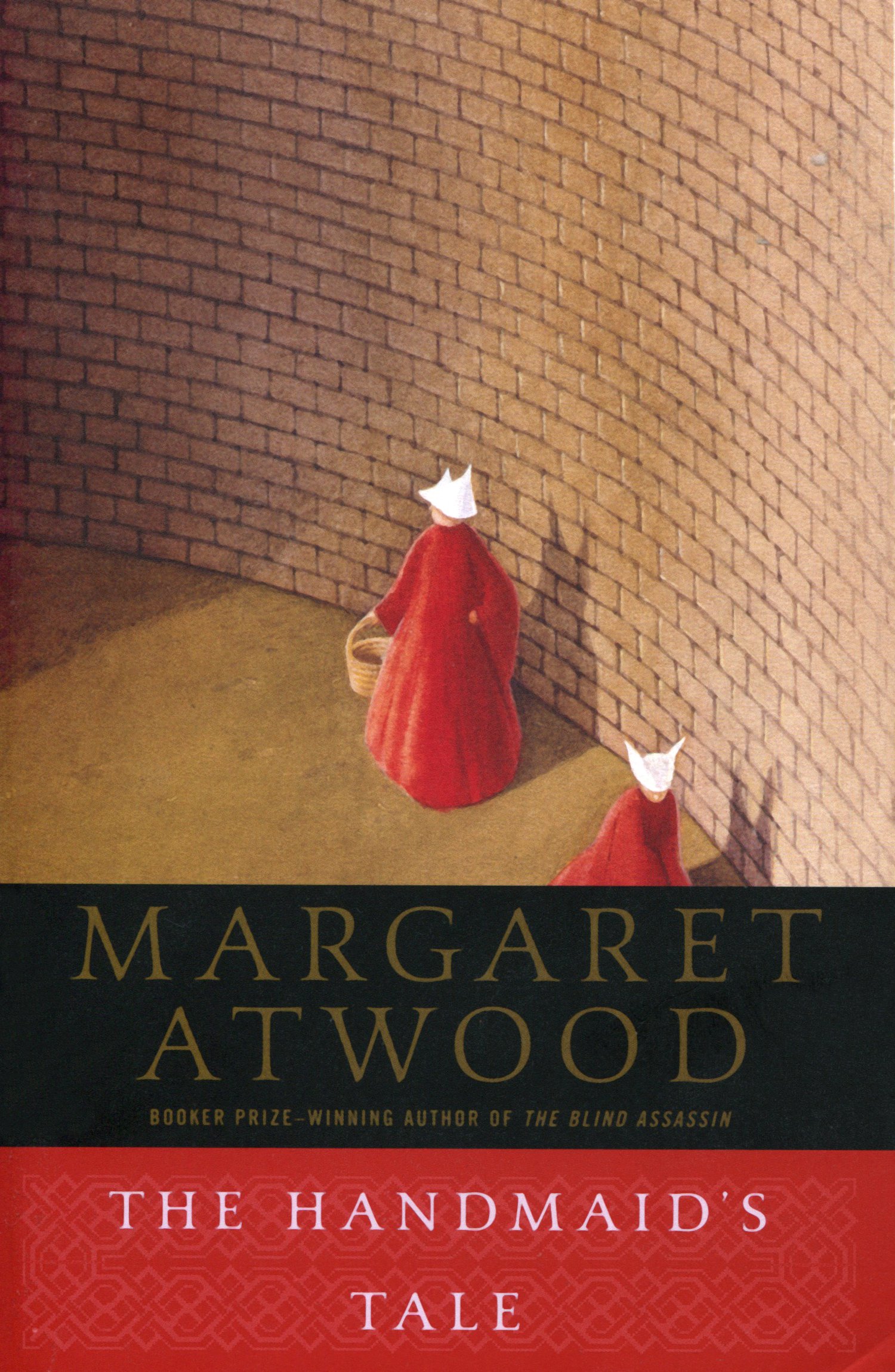