In freshwater environments, including rivers, lakes, and streams, what factors can you think of that contribute to water quality? Why does water quality matter?

In this lesson, you will dive into the world of a little-known animal that plays a key role in the environment: the freshwater mussel. You will use media, text, diagrams, and images to examine the following three questions: 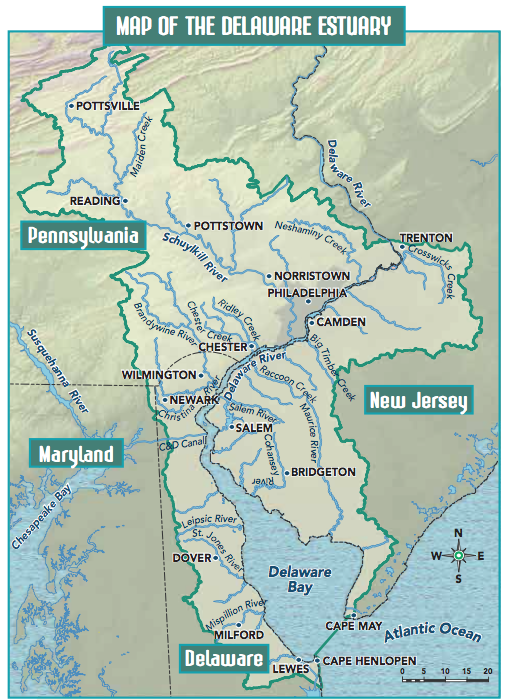