Some Words to Know 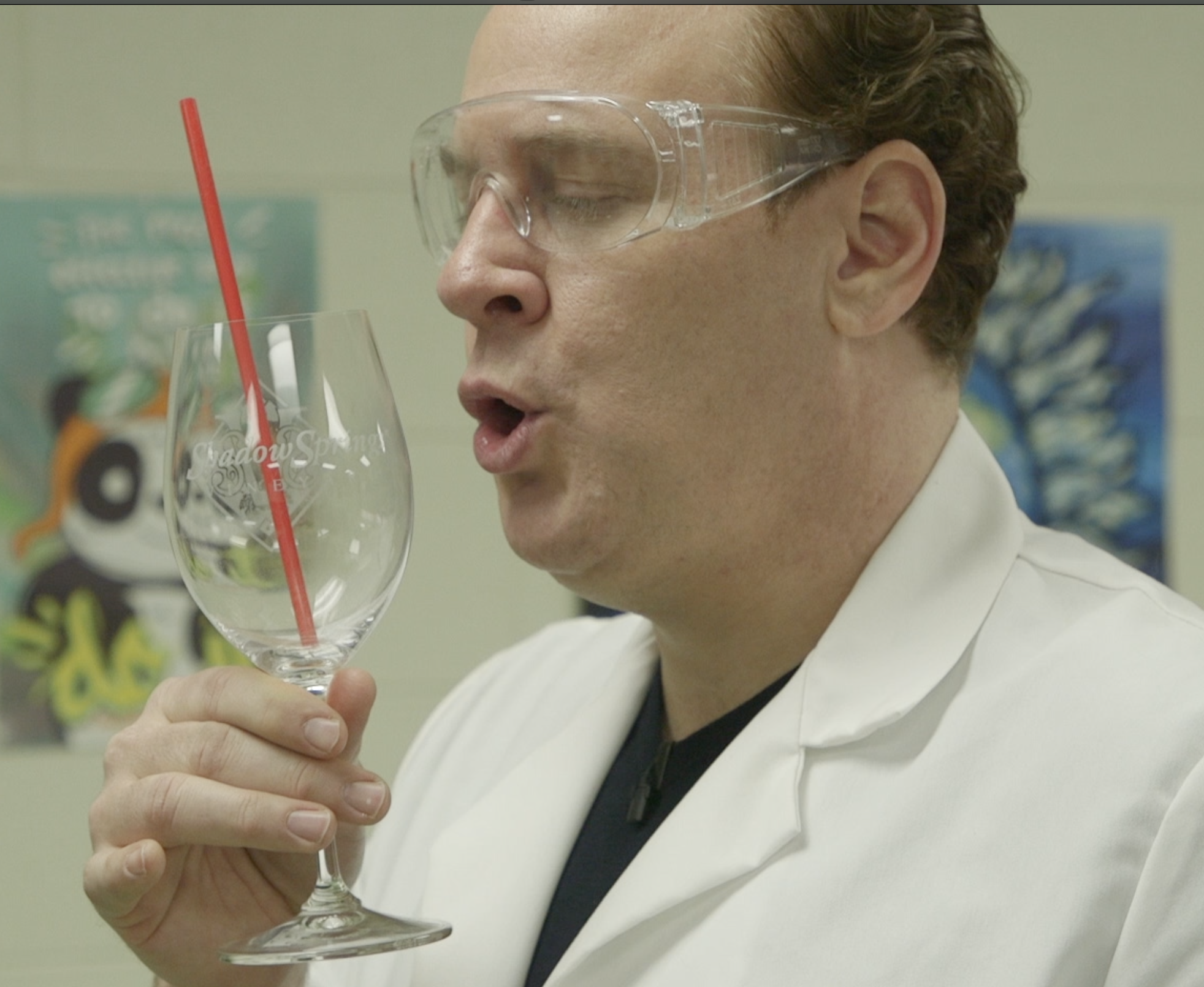 You learned in the video that sound travels in waves through a medium.

Let's review some other vocabulary terms that are essential to understanding this lesson. After you've done this, answer the questions below.

Amplitude A wave's intensity; the maximum distance a waves carries the particles of a medium from one place to another.

Compression A point in a sound wave where the medium is at its most squished (at maximum density).

Energy The ability to do work. Examples of energy include light, sound, heat and electricity.

Frequency The number of waves produced during a given amount of time.

Longitudinal Wave A wave in which the particles of the medium move in the same direction as the wave itself is moving.

Mechanical Wave A disturbance that carries energy from one place to another through a medium--a liquid, gas or solid.

Medium Matter--such as a liquid, gas or solid--that mechanical waves carry energy through.

Particle A tiny portion of matter. When waves carry energy through a medium, the waves move the particles of the medium temporarily.

Rarefaction A point where the medium is most spread out (or least dense).

Wave A disturbance that carries energy from one place to another.

Wavelength The distance between any point on a wave to an identical point on the next wave.