In this interactive lesson, discover how literary elements like setting, characterization, and conflict contribute to the overall theme of a text. After a thorough review of the definitions of each element, a close look at Hansberry’s famous play A Raisin in the Sun provides insight on how a writer establishes and builds on a theme. Through a close reading of the poem "Harlem" by Langston Hughes, practice unpacking the language of poetry to examine how his work inspired Hansberry’s play. 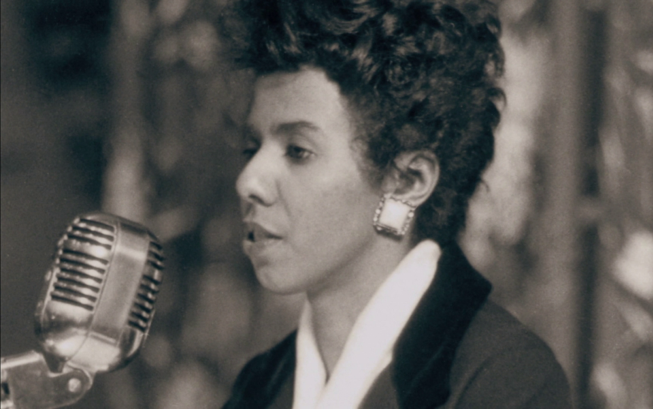 Lorraine Hansberry was just shy of 30 when she completed the manuscript for A Raisin in the Sun, a play that went on to premiere on Broadway in 1959 and earn the New York Drama Critic’s Circle Award. She was the first Black playwright and the youngest person to win the honor. An activist whose circle of friends included luminaries like James Baldwin, Hansberry leveraged her platform to champion civil rights and other social causes.

A Raisin in the Sun

On March 11, 1959, Lorraine Hansberry’s A Raisin in the Sun opened on Broadway and changed the face of American theater forever. A Raisin in the Sun follows the Youngers, a working-class family including married couple Ruth and Walter, Walter’s mother, and Walter’s sister Beneatha. Masterfully exploring one family’s pursuit of the American Dream, Hansberry created a classic work of drama whose lessons still resonate to this day.