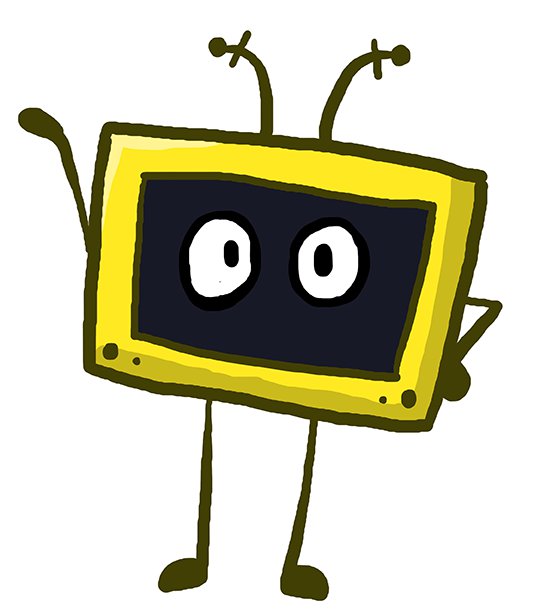 Hey! I’m BeeVee the TV, your trusty guide through the complex world of Breaking Views. The Breaking Views series was created with high school students from the Journalism & Media Academy in Hartford, Connecticut, and producers at Connecticut Public Learning. The series was created for talking about controversial or timely issues in the news while also learning about the critical concepts of the topic.

During the 2016 election, the Breaking Views team was interested in how the media was covering the race, but also concerned about the role that misinformation was playing in the election.

In this lesson, you’ll explore the history of fake news, examine how it’s evolved with technology, and watch an episode of Breaking Views that discusses how the 2016 presidential election was affected by this issue.

Along the way, you'll learn key terms, compare fake news stories from the past and present, pick out fake news from actual news, and think about your own news habits.

Then, using what you’ve learned, you'll complete a final assignment by writing a short answer on how we can take steps to make sure we don’t get fooled by bad information.

So, let's get started!